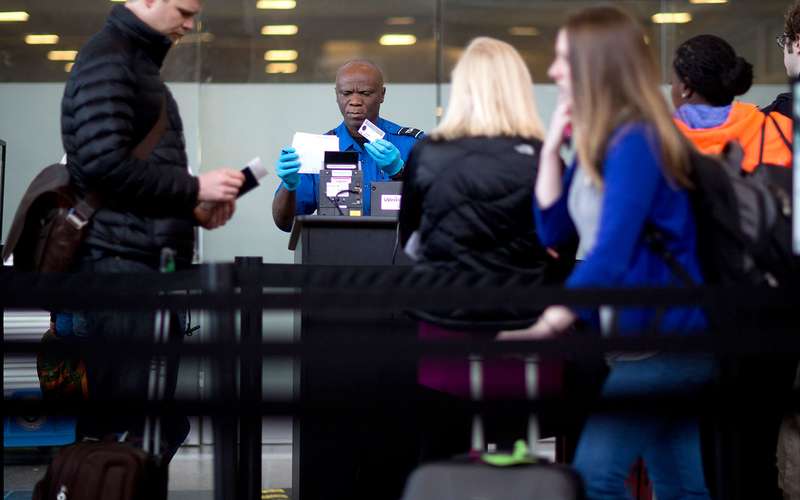 Some people feel the need to never get a passport as they don’t travel outside of the United States, but that is going to change in 2018. Starting at the beginning of next year, residents in states that are non-compliant with the REAL ID Act, will need to have passports in order to take any kind of flight, whether it is international or domestic.
As the Department of Homeland Security (DHS) slowly implements the REAL ID Act of 2005, ID standards will change at airports around the country.
Passed by Congress in 2005, the REAL ID Act established minimum security standards for state- issued driver’s licenses and identification cards and prohibits federal agencies, like TSA, from accepting licenses and identification cards for official purposes from states that do not meet these standards. 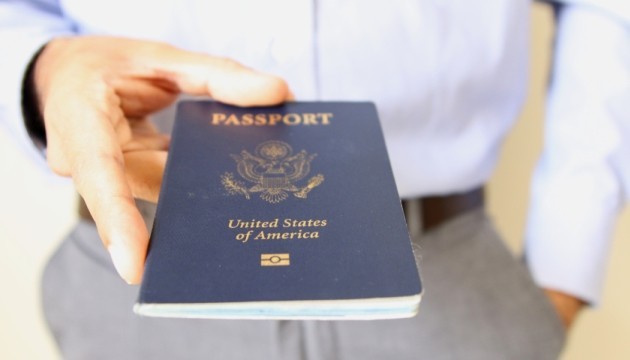 Enforcement Dates
Beginning January 22, 2018, driver’s licenses or state ID’s issued by states that are not in compliance with the REAL ID Act and have not been granted an extension by DHS may not be used to fly within the U.S.
Beginning October 1, 2020, every traveler will need a REAL ID-compliant license or state ID or another acceptable form of identification to fly within the U.S.
When flying…
If your state is compliant:

If your state is not compliant:

So far, there are only 25 states with ID standards that meet those set forward by the REAL ID Act. Residents of these 25 states can continue to fly domestically with a driver’s license.

The Department of State is issuing passport books and passport cards for travelers whose states remain noncompliant with the act. The passport card is an alternative that will allow travelers from noncompliant states to board a domestic flight, it will not be valid for international air travel. Passport cards are the same size as a driver’s license and currently cost $55 for first time applicants and $30 for anyone who already has a passport.  It currently costs $110 to apply for or renew a passport book.

Travelers considering renewing or applying for a passport should do so well in advance of a trip.

Getting Backstage Pass
Treatment on Every Vacation 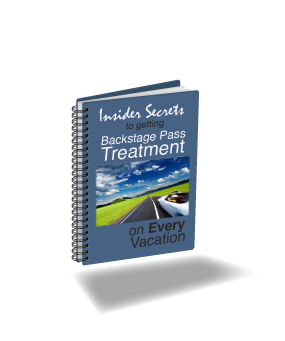 Submit to receive my e-zine with fun and helpful travel tips. I hate spam as much as you and promise to never share your info

What People Are Saying 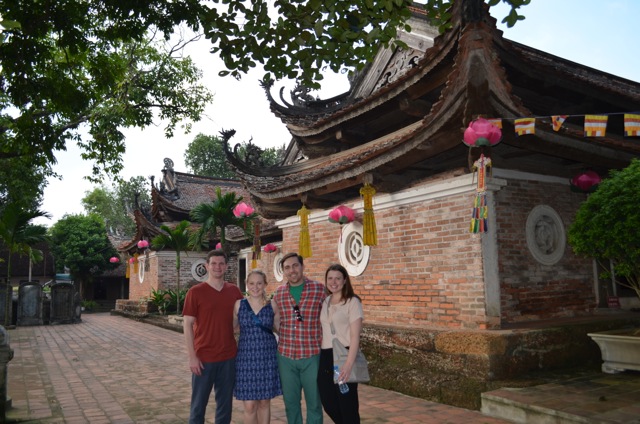 We are back from Vietnam and ready to recommend that all of our friends plan a trip to travel there! All of the planned activities we did, and all of the places we stayed were wonderful. We were very pleased with Trails of Indochina and their service and would be happy to use them again! Also, the visa-upon-arrival service we used worked seamlessly, and I would recommend it to other travelers.

We especially were happy with the service from the tour guide that accompanied us through Hanoi and from Hanoi to Ha Long Bay and back. He was so personable and paid so much attention to the details of our travels that we really came to consider him a friend.

The Jasmine cruise on Ha Long Bay had great accommodations, delicious food, and well-planned activities. We were very glad that we stayed the two nights instead of the more popular one night option.

The Nam Hai resort was referenced to us as ‘Nirvana’ by our guide in Hoi An. He was right; the place was extremely luxurious. The two bedroom villa was gorgeous, and the attentiveness and friendliness of our butler, who showed us around town one day was much appreciated. The breakfasts here, and at the Metropole and on the cruise in fact, were all amazing and we were thrilled that they were included in our package.

I am so glad that we worked with you again to plan this trip. As you predicted, we were so glad to have had guides throughout our trip and to have the attention of guides and drivers for each transfer. Thank you for all of your hard work!

Carol is an affiliate of Travel Experts, a Virtuoso Agency | Luxury Travel Advisor | All rights reserved.